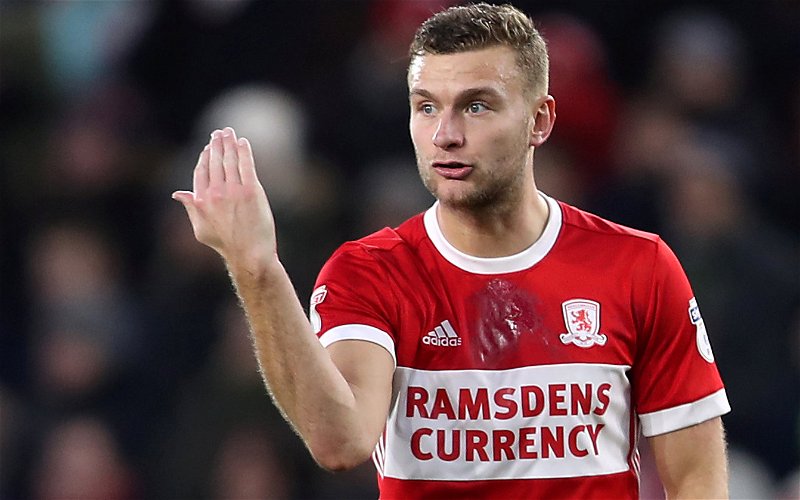 Boro defender Ben Gibson is a target for a number of top-flight clubs this summer.

Premier League trio Everton, West Ham United and Leicester City are amongst those interested in the highly-rated 25-year-old centre-back, according to SkySports.

However, Gibson only signed a new five-year contract with the club running until 2022 last October.

He’d already been linked with a potential move away from the Riverside the previous summer, both Stoke City and West Bromwich Albion being strongly linked back then.

Gibson is approaching two-hundred senior games for the Teessiders having originally progressed through their youth academy system after being with the club since the age of ten.

Already capped at several different levels for England, he was called into their senior squad by manager Gareth Southgate last season. 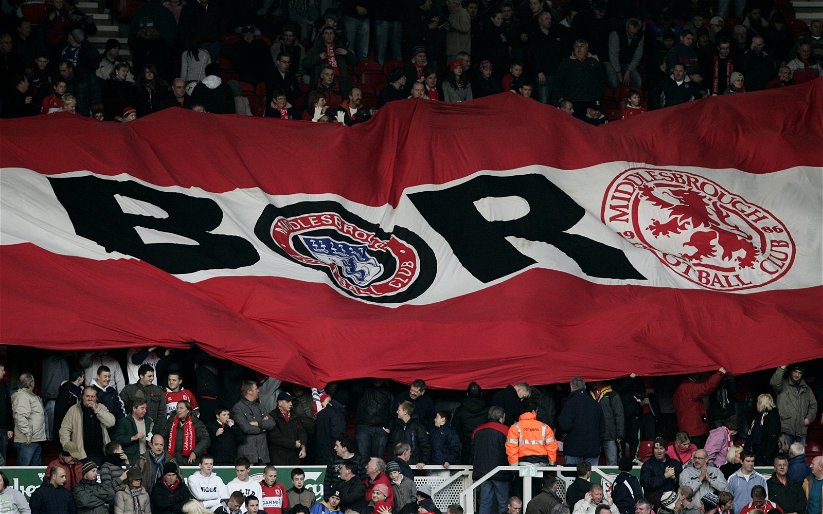