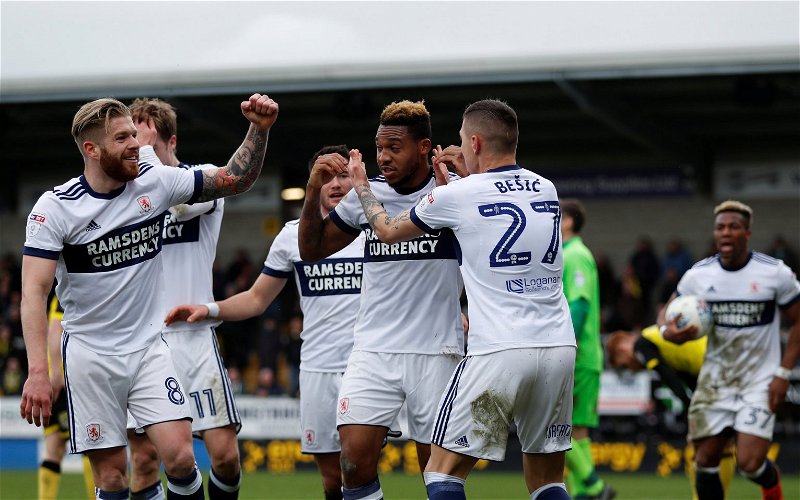 Bradley Johnson headed wide early on for hosts seeking to recover from back-to-back defeats, although they were to fall behind when Besic avoided his marker inside the area and drove inside former England keeper Scott Carson’s near post.

Darren Randolph dealt with a reply at the other end, while both George Friend and Jonny Howson went close to further reward early in the second-half.

Adama Traore also dragged across goal for the visitors after an individual break; but another soon arrived when Assombalonga took advantage of a lack of marking inside the box to calmly side-foot in with twenty minutes remaining.

He was though beaten from the spot by Nugent in added time – but it was too late to be anything other than a consolation. 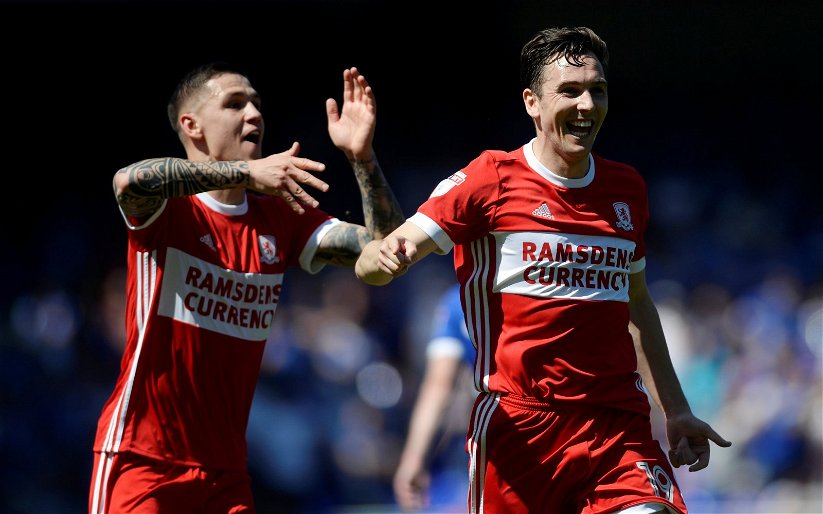 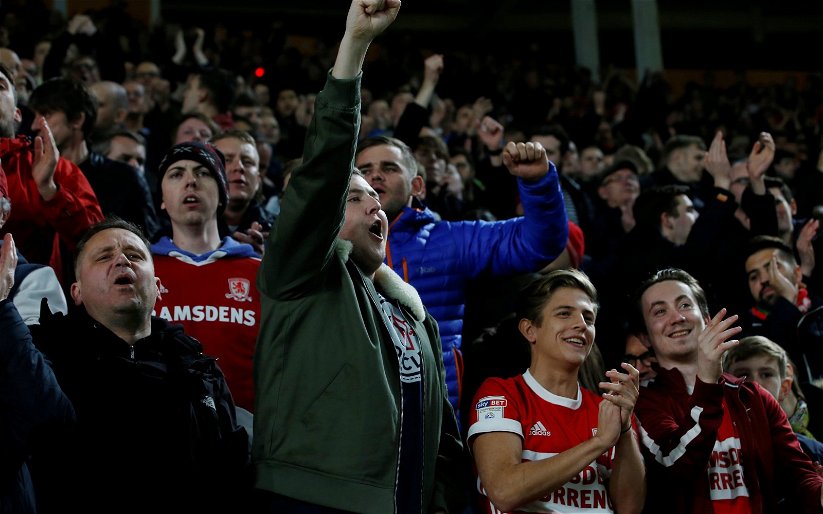