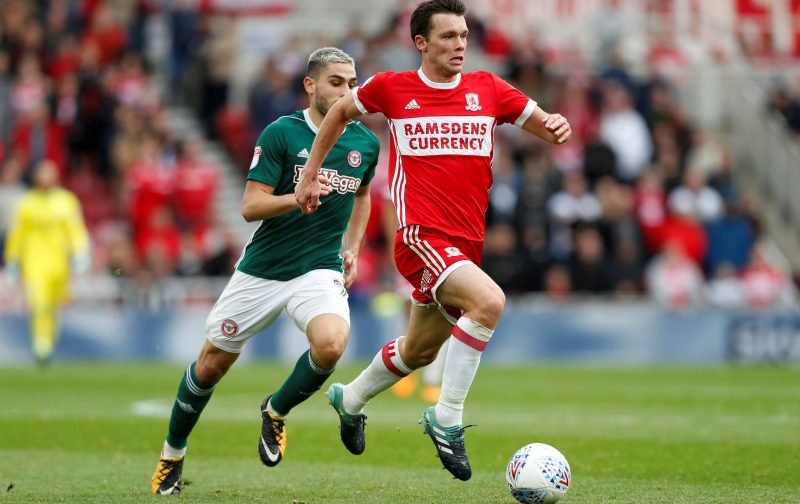 Middlesbrough are definitely in the play-offs after a 2-0 victory virtually ended Millwall’s hopes at the Riverside.

Boro were soon ahead when Britt Assombalonga was on target for the second successive game after his initial attempt was blocked.

Midfielder Jonny Howson then made the most of confusion between goalkeeper Jordan Archer and defender Jake Cooper with more than an hour played.

The hosts were always strong at the back with goalkeeper Darren Randolph rarely troubled.

Meanwhile, Stewart Downing and substitute Patrick Bamford both went close, and there were also unsuccessful claims for a penalty when Mo Besic went down inside the area.

The Teessiders now appear set to face Aston Villa in their play-off semi-final – but must first complete their regular programme at Ipswich Town next week.