Video: Fans are going to be crucial against Millwall says Tony Pulis 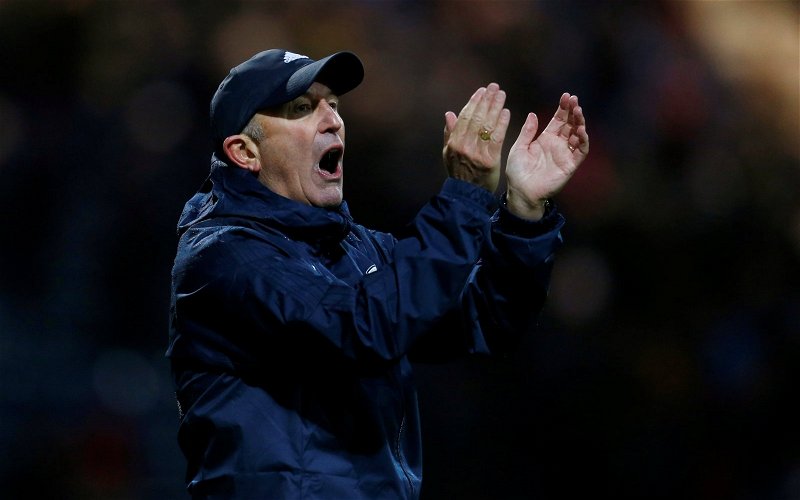 Boro chief Tony Pulis says the supporters are going to have a massive part to play in the vital showdown with promotion rivals Millwall this weekend.

Currently only three points separate the two clubs in the table, therefore win the game and the Teessiders are guaranteed involvement in the end-of-season play-offs.

However, should Boro come unstuck, then it’s all down to the final-day game and a visit to Ipswich Town.

“It’s important that the supporters turn up tomorrow and really get behind the team – and make it a cup tie atmosphere,” Pulis told Boro’s official YouTube channel. “Give the lads as much help as we can.

“They’ve been absolutely fantastic ever since I’ve come here. I think the reaction and way they supported the team at Derby was absolutely first class. And we need that at home tomorrow.

“The big thing for me is that the players turn up tomorrow and give the best that they can.” 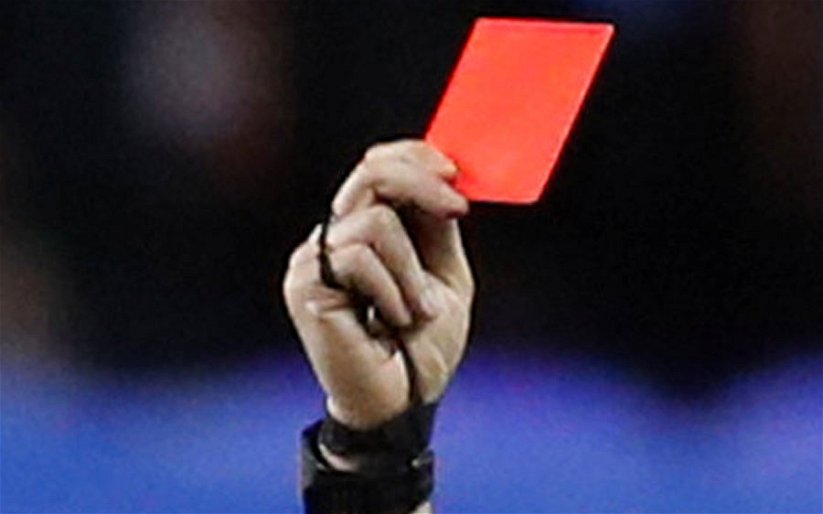 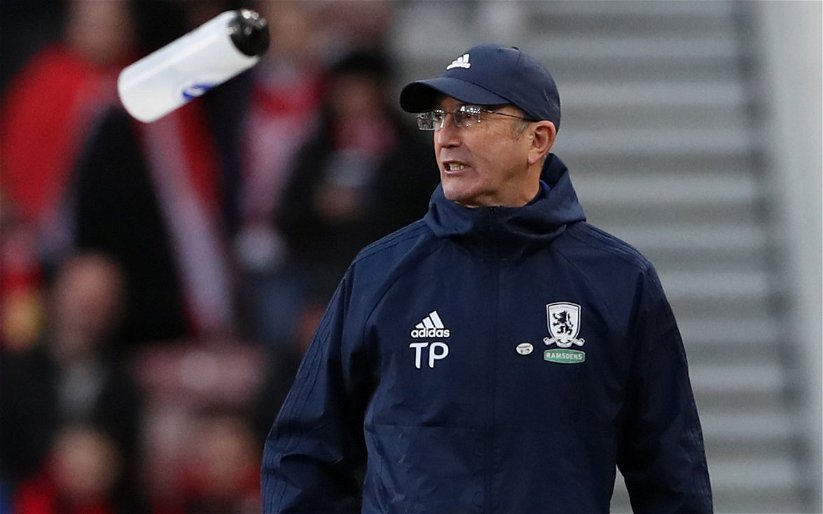 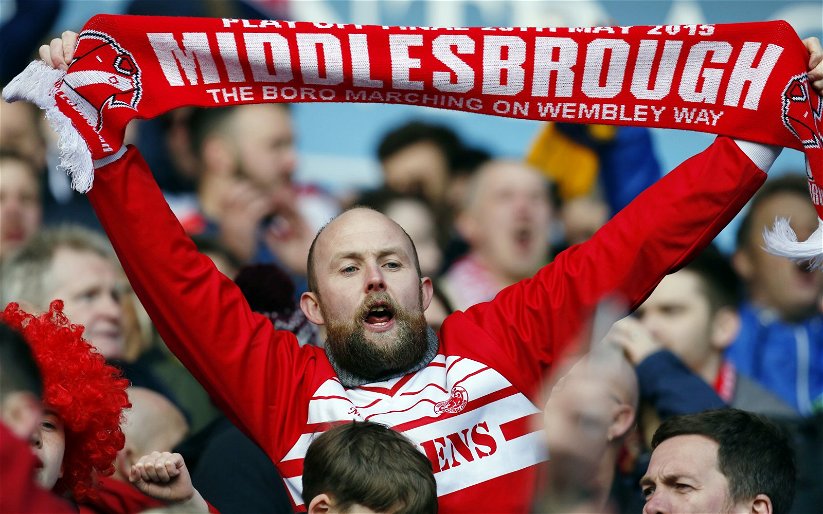